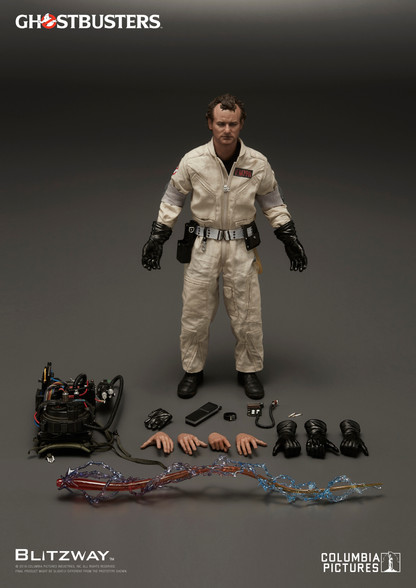 Ghostbusters, 1984 is a American comedy film directed and produced by Ivan Reitman.

Now the four Ghostbusters are rebooted here to save the collectible world.

Blitzway is very proud to officially present the legend figures of Ghostbusters in 1/6th scale from the movie of original Ghostbusters.

We have been preparing for so long with Best Artists to craft the real masterpiece figures that best express a propensity, a character, and a meaning.

Please don't miss the opportunity to add these legend characters to your collection!

Production details might be subject to change without any prior notice.