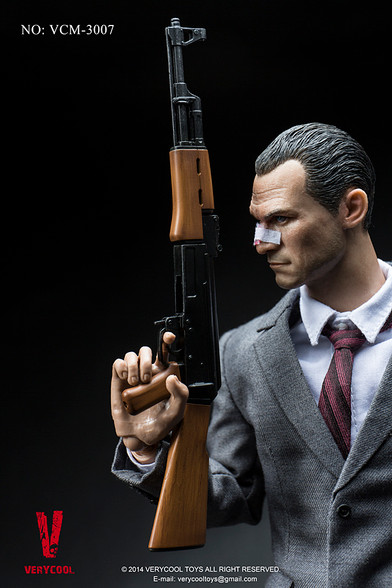 Adam was an ex-mercenary and former member of the notorious group 'The 7'.
Once an elated father with children and a wife, Adam was employed as a police officer in his early age, living a sustained and well off existence, content with his circumstances. But after a tragic accident that led to the death of his son, his once wonderful personal life dissolved, along with his loved ones, and he became distraught.
Becoming a criminal out of his grief, he later joined the prominent gun-for-hire organization known as 'The 7', undertaking the role as a soldier of fortune. After a misdirected operation involving him in Venezuela, that accidentally caused the death of 25 local citizens, he was captured, detained, extradited back to the U.S, and sentenced to death……