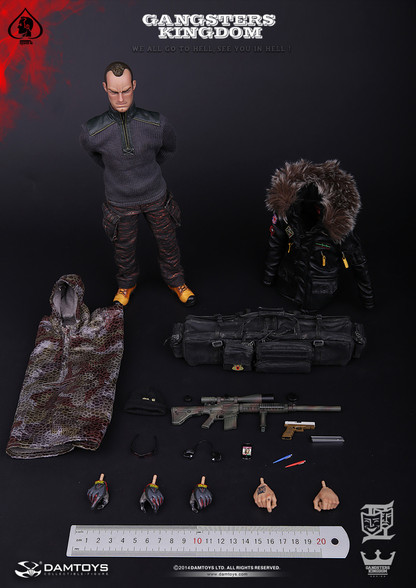 NOTE:There will be 200 HIdden version comes with a Orange leather Jacket  and are all tagged with individual serial numbers of exclusivity.

They will be inserted randomly in the shipping cartons, with no guarantee of 1 unit per carton.

They will be labelled as “Fragile”. Under normal circumstances, there can be no knowing if the contents include the Stealth Version, without significantly damaging the outer packaging.” 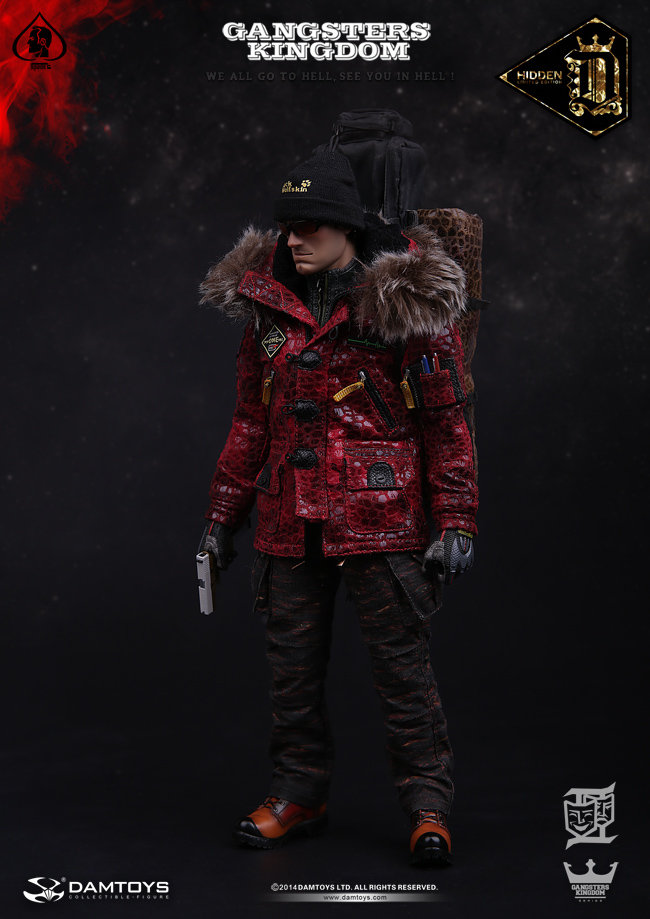 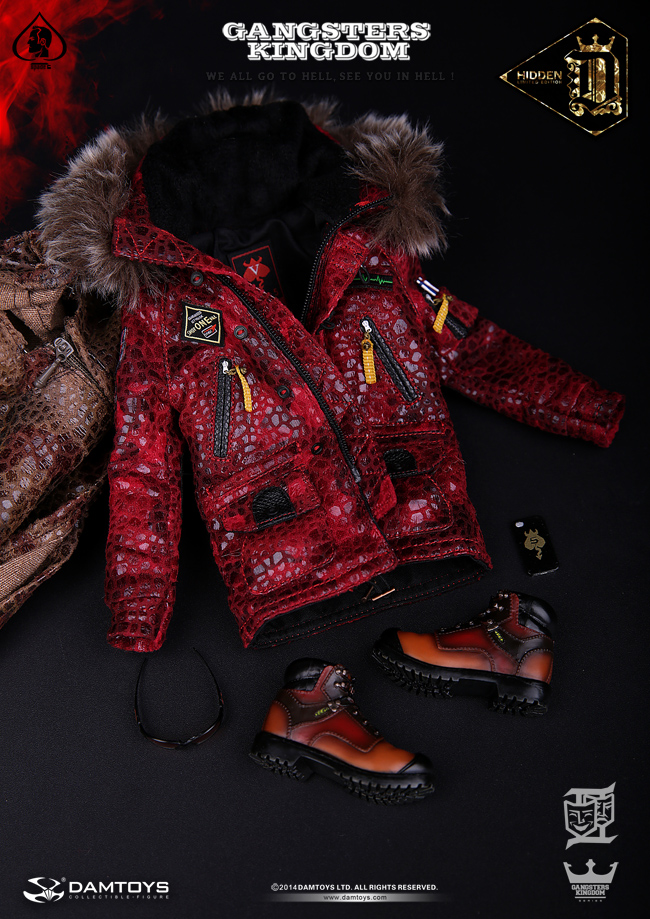 You will be charged USD50+shipping now

Oustanding Balance: 69.99 will be charged via payapl invoice after the product is issued

Baron, the 5 of Spades, is a former SAS sniper. He joined the army with a simple wish: shooting enemies on the battlefield. But the reality seems enjoy going against wishes. Baron finally received an order to eliminate an important member of Al-Qaeda; he had been waiting long enough for this chance, and this mission made him energetic all day long. Finally he placed the target in the middle of his crosshair, while suddenly the target picked up a child and hold in his arms. Baron had a little moment of hesitate. The reality always throws to us single-choice questions, and we only have one chance, but making this choice would sometimes make us lost our mind. Being a devil, you can destroy everything before your eyes; but if you are a saint, you have to live with your choice.

After retirement from the army, Baron could not find a proper job, not even a place to stay. He tried to keep himself drunk every day, so that he could stop from thinking of that picture, the child’s face. Referred by a comrade back in the army, Baron picked up a job to carry out those dirty works for the mob, utilizing his sniping skills. At first he did not want to do this any more, but life did not leave him much choice, especially when poverty was challenged by lucrative payments. Soon as he pulled the trigger again, more jobs kept coming in. He soon got the trust from the Spades family via his precision and cleanness, and eventually he began to work solely for the Spade family. Finally, he earned himself a card in the family, as well as the love of the 6 of Spades, little sister of J.

Spade family received the “message” from the 2 of Diamonds, a hand with national flag tattoo, asking for a 200K ransom. The 6 of Spades was furious and insisted that the family going to rescue, but she was stopped by the Q siblings. Young and aggressive, the 6 of Spades could not tolerate that her own crew being discarded like this; she gathered 5, 7 and several other hands to make the exchange.

The deal was scheduled at a wasted sawmill in the suburban area, surrounded by dense forest and away from cops’ eyes and ears. In the middle of the construction site was a little clear area encircled by three wooden cabins: the best place to make a deal, to ambush and snipe, and … to bury dead bodies.

The 5 of spades found a perfect sniping location; he carefully blended himself into the surrounding environments, with a little help from his military camouflage. Should anything unexpected happen during the exchange, he would not hesitate to eliminate any glitches…

A bloodbath is about to begin, and the Spades family will suffer an unprecedented loss because of this reckless transaction.

巴伦左手臂情侣纹身
Baron has his left arm tattooed “every sinner has a future”.
（每个罪人都有未来）

“Gemini” tattoo on the back of his right hand.

British army code “A soldier has to execute his command without question” on his right arm. 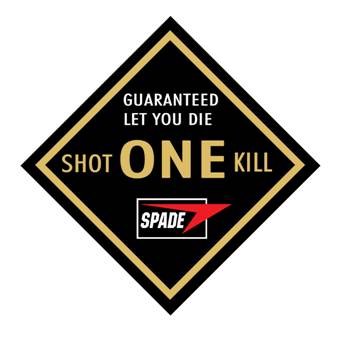 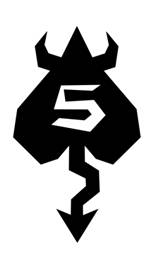 All prices are in CAD. © 2020 KGHobby Toys and Models Store. Sitemap | Shopping Cart Software by BigCommerce