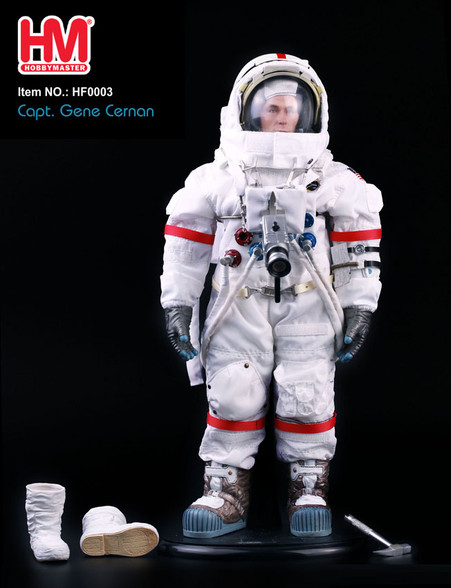 On Apollo 17, Cernan became the eleventh person to walk on the Moon and the last man on the Moon since he was the last to re-enter the Lunar Module Challenger after the mission's third and final extra-vehicular activity (EVA).