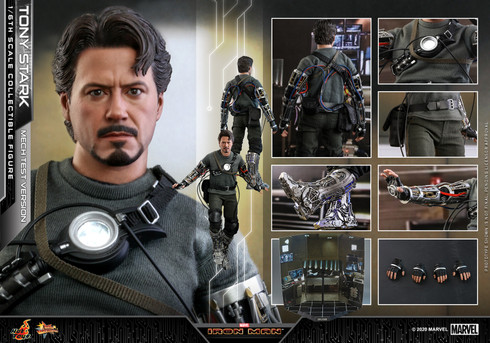 All prices are in JPY. © 2023 KGHobby Toys and Models Store. Sitemap | Shopping Cart Software by BigCommerce